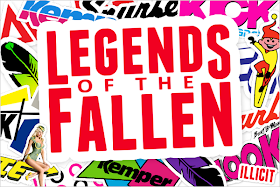 The early days of snowboarding were a time of invention and excitement. Every other day a new company would pop up with a new game-changing idea or innovation. Some of those early developments have gone on to become an integral part of snowboarding today, but unfortunately some of the companies that created them didn’t make it. This week we take a look at a few of the early pioneering brands that made a big impact on snowboarding but who ultimately bit the dust, and we celebrate their impact through the medium of stickers… 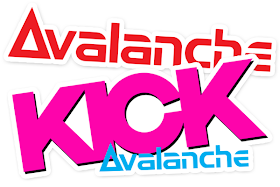 The Kick was Damien Sanders’ pro model and we also created a sticker to celebrate its incredible neon awesomeness.

In 1994 80% of the company was sold to a businessman called Bob Edwards and by 1997 the fat lady got to bash out a show tune.
The stickers are up on Redbubble for a couple of bucks a pop. They’re vinyl stickers, we’ve checked them out and they last well on a snowboard. This would have been a good sticker but it didn’t work out using this Redbubble method so maybe we’ll find another way to produce them in the future. 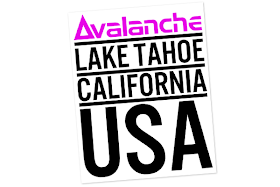 Flite
Steve Derrah started building skateboards in 1974 and started producing snowboards in the early 80’s under the Flite brand. The Rocket was probably his best known board. 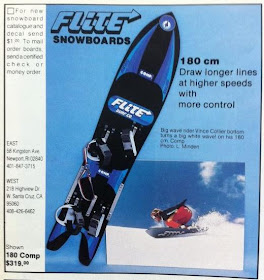 Flite was also a pioneer in the development of bindings; they were one of the first companies to produce a highback binding when Derrah developed Jeff Grell’s invention and produced the HyBak.
The company came to an end in 1992, although the name did struggle on for a bit through license agreements with a couple other companies, but within a few years it had disappeared forever.


Hooger Booger
Hooger Booger was the first company to build snowboards in Europe when it was started by Swiss riders José Fernandès and Antoine Massy in 1983. Hooger Booger is best remembered for introducing asymmetrical sidecuts to snowboarding.
In the late 80’s/early 90’s they were acquired by Scott. After branching out into producing mountain bikes, skateboards, roller skates and fucking monoskis and after a pointless renaming to the more succinct Hooger, the brand was eventually expunged from the Scott roster. 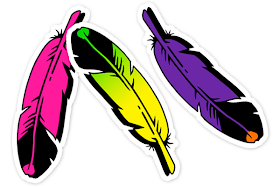 Kemper
Kemper was founded in 1987 by David Kemper and George Pappas. It quickly became one of the biggest snowboarding brands around at the time and it and will probably be best remembered for fully embracing snowboarding’s neon period in both their snowboard graphics and their incredible range of natty outerwear. 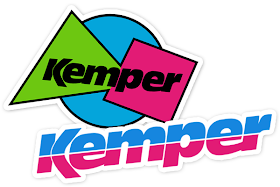 In 1994 the company was sold for a hefty $1 million to, of all things, an in-line skate company call California Pro and the brand didn’t last all that much longer after that humiliation.

Look
Look was another early European snowboard company, set-up by a group of snowboarders in France in 1986. They hit the news within a year when Bert Lamar won the 1987 halfpipe championship on his Trick Stick pro model which was shaped all funny at the ends to aid epic 80's grabs. 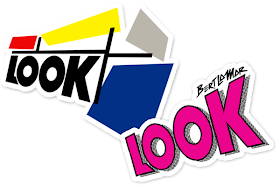 Bert Lamar was one of the first people to successfully crossover from skateboarding to snowboarding and he went on to found Lamar snowboards in 1989. Look snowboards never quite lived up to the early promise and by 1994 the show was over.

Snurfer
The Surfer is as close as you get to the original snowboard. It was created on Christmas day in 1965 by Sherman Poppen when he strapped two skis together to produce a toy for his kids. 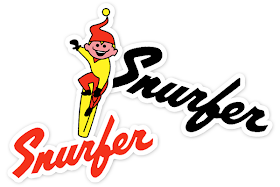 Poppen sold the idea to a company called Brunswick in 1966 and they started producing and shipping the boards in quantity. The Snurfer had a huge influence on a number of the early snowboard pioneers; it was the Snurfer that got Jake Burton into the business. Jake created Burton snowboards when he started to improve on the original Snurfer design. 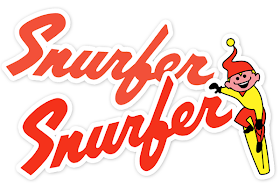 A few years and 300,000 boards down the line, Brunswick offloaded the business to a new company called JEM, which was later sold on to a businessman. The Snurfer developed very little and it was gradually overtaken by the early snowboards which improved on the basic design by introducing features like bindings, metal edges and sidecuts. The last Snurfer rolled off the production line in the early 80’s.

The Stickers
Showing your colours by stickering up your snowboard with brands is a massive feature of snowboarding. Snowboarders at all levels plaster brands all over our boards like we’re sponsored riders (including us). It will be interesting to see if anyone we meet has a clue what these stickers mean.

As usual because we are a not-for-profit snowboard blog any money we make from these stickers will go to charity. And if these go well we might knock a few other vintage snowboard stickers in the future.

You can buy the stickers here: http://www.redbubble.com/people/illicitsnow

To finish off, and now you're in the mood, here are some other lads reliving the early days of snowboarding.
via Yobeat

You Might Also Like…
Vintage Snowboard Posters - We reworked ski and snowboard history and these things have been selling nicely since.
Wendy Poppen - The world’s first snowboarder