Coroflot and the world of tomorrow snowboarding 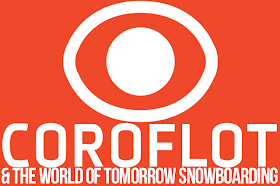 Coroflot is a site for budding designers/creatives to publish their portfolios in the hope of attracting a job. There's some good stuff on there and some very strange stuff, so this week we trawled through it to find the 10 most interesting snowboarding projects. Welcome to the future my friends... 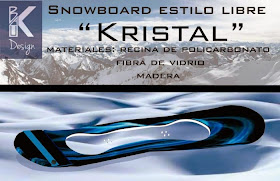 The Kristal Snowboard might just be Mexico's first contribution to snowboard design. 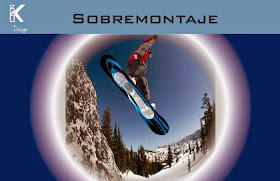 It's ideal for seedy crotch voyeurs

The see-through snowboard idea might have been done before, but what makes this one different is that it comes with a kick stand/awesome spoiler. 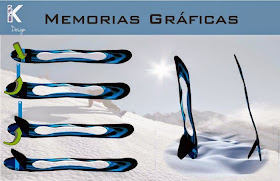 This might just be Mexico's last contribution to snowboard design 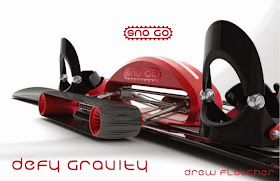 An idea for a motorised track that bolts on to a standard snowboard. It comes complete with a already defeatist product name, and an incredibly complicated power glove 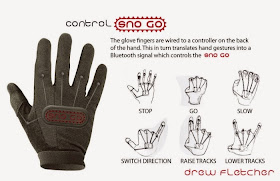 Which is controlled by motherfucking rock! 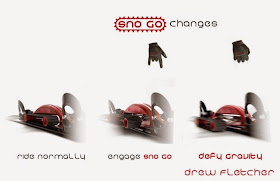 The tracks are folded away during descents, but give it the sign of the horns and the tracks will pop-out and back up the hill you go. Advertised anti-gravity capabilities are still at the prototype stage. 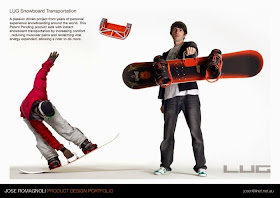 Turns your snowboard into a disappointing suitcase.

It's just a plastic handle. 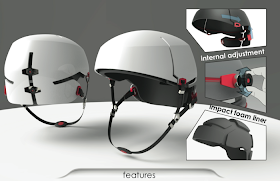 We've seen similar helmet ideas before and it always seemed a good idea to me. 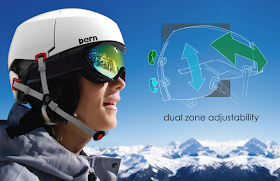 If someone can get it to look less twatish

Some of the earlier versions actually looked a lot more promising...

"Ideations - Because of the nature of the market, early ideation sketches explore various wild and bizarre ideas for eyewear. The goal was to try and push the limits to where eyewear can go and seek out the most marketable and sellable designs for the considered market."


We're already into negative marks for the use of the word 'ideations', then comes the pay-off of the finished product...

"Skullz Snowboard Goggles - The first concept are snowboard goggles mimicking the look of a human skull. Initial sketches were literal interpretations of a skull turned into goggles. However, several variations led to a more refined design which takes certain characteristics of the skull to give the goggles a skeletal and bonelike appearance. These goggles are designed to appeal to the crazy wild extreme sports segment of the market."

Warning: lack of peripheral vision could result in accident, as could looking like a massive bellend. 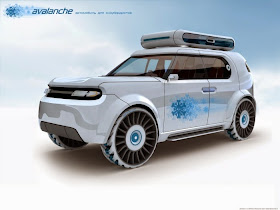 I'm never too sure about anything called 'avalanche', but it does have some nifty underseat snowboard boot storage. 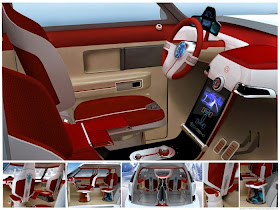 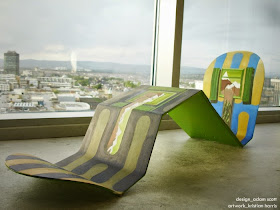 How about this for some alternative camber

A surprising thing to develop, considering the guy so clearly hates reading. 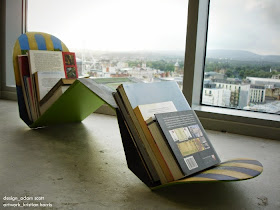 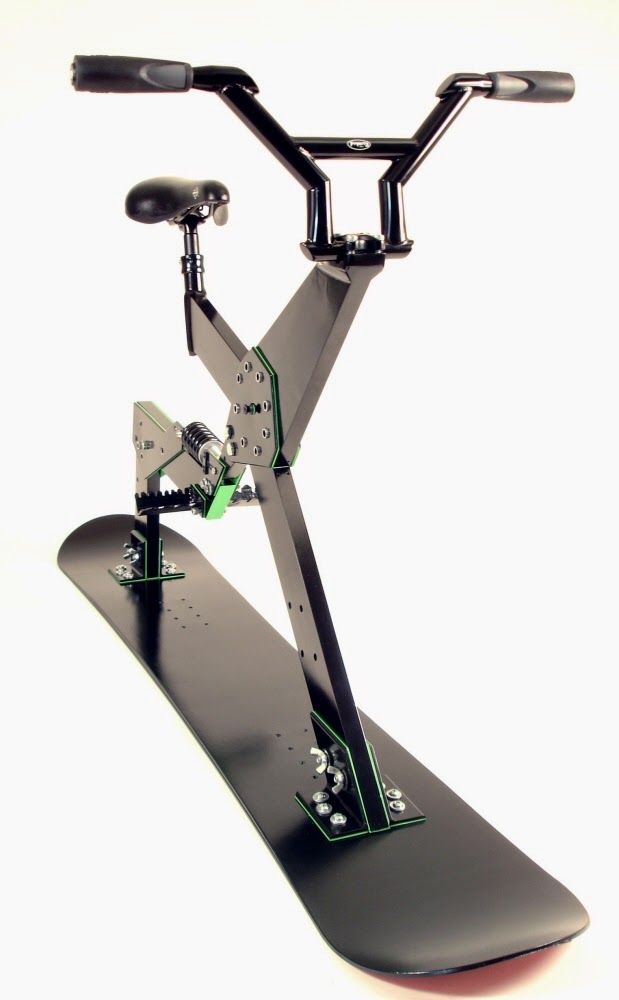 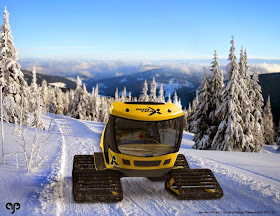 It's a robotic snow vehicle. 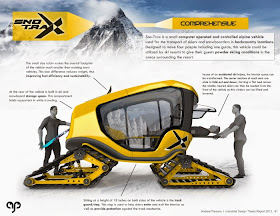 Robotic vehicles would be bloody ace. Of course it would probably need some sort of engine and associated mechanisms, which this design seems suspiciously light on. 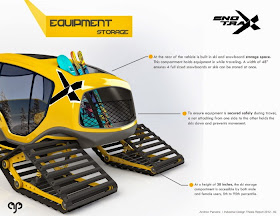 The best bit though, is clearly the phallic logo, 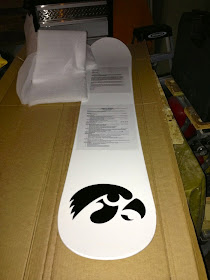 This lad just painted an old snowboard white, stuck his resume on it and sent it to Burton. 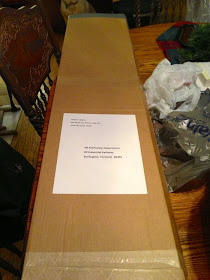 I'm going to guess he didn't get the job.

The Good, the Bad and the Ugly - The industrial design future of snowboarding according to Behance

The Future of Snowboard Helmets