The Curious World of Snowboard Cosplay 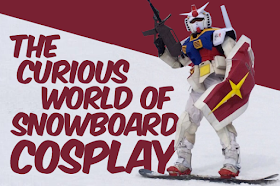 Skiers dressed in damp, crotch-splitting animal onesies has been one of this seasons most notable clothing trends, but it's possible to put a lot more effort in. These days there's a group people who take dressing-up and not growing-up to another level entirely and now some of them have brought cosplaying to snowboarding. I'm an expert on pretending to be someone else, so let me guide you through the various characters and costumes... 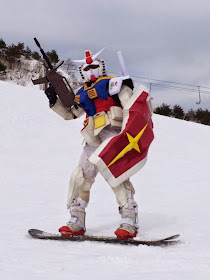 A transformer with a hugely overcompensating codpiece...must be Cocktimus Prime 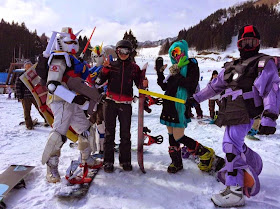 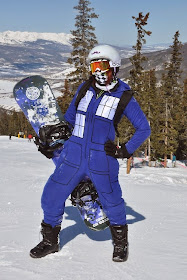 Tardis Girl. Having sex with her must be like throwing a sausage down Regent Street. 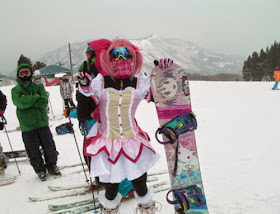 A Ninja in drag 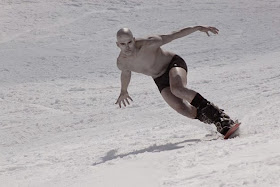 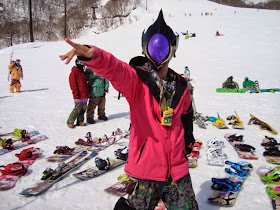 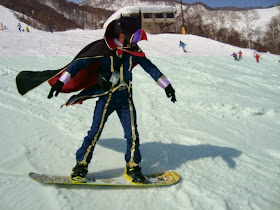 Madonna about to do a 'Brit awards' 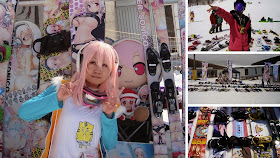 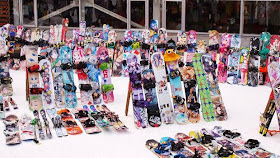 A plethora of ruined snowboards 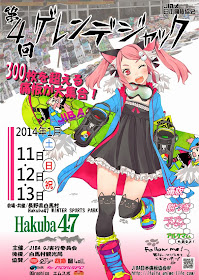 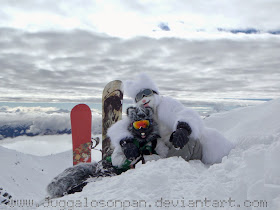 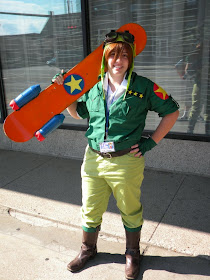 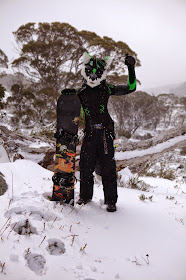 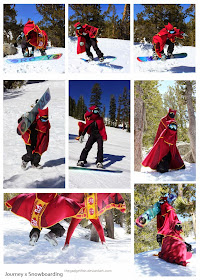 A brace of Jawas 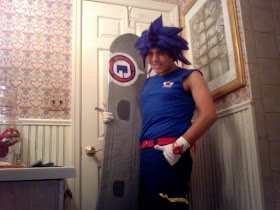 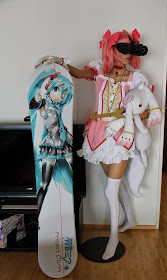 Took me a while to notice this wasn't a cosplay, it's some lad taking a picture of his snowboard and life-sized sex doll... 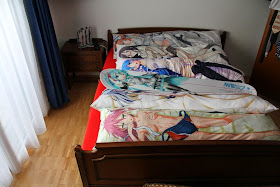 And that my friends is all you need to know about that.