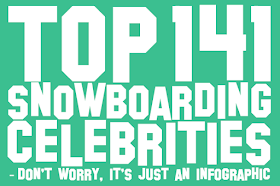 Here's the graphic. Just click on the pic to embiggen it and make it readable... 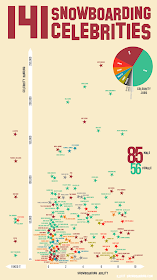 Here are some interesting things we discovered...

Lets start with the bad news: the world's most famous snowboarder (and coincidentally the worlds biggest douche) is the Beiber. 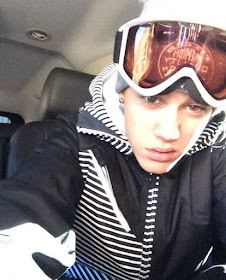 He's a very average snowboarder (here's a clip of him attempting some sorry looking ollies) and his most significant snowboarding contribution was that time he pissed his initials in the snow in Aspen... 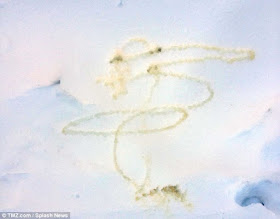 At the other end of the scale and racking up a paltry 166 views on his Wikipedia page, is Kevin Bentley. He's a former NFL linebacker who had a ten year career playing for Cleveland, Seattle, and Houston. 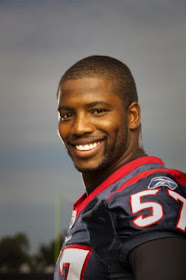 He's a very good snowboarder. Towards the end of his career he qualified as a snowboarding instructor and he's been plying his trade in Vail for the past 6 years. 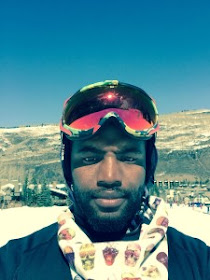 Which leads us onto...

These guys seem to have a lot of spare time to try out other dangerous sports. The latest news is that Troy Polamalu, who just retired after 12 years playing for the Pittsburgh Steelers and starring in Head & Shoulders commercials, fancies his chances of being a professional snowboarder. 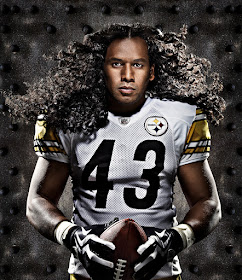 He'll be most remembered for his impressive Diana Ross impersonation.

I'm excited that we're drafting this new volume of hair into snowboarding. It's something we've been sorely missing since Shaun White was shorn.

Lisa Miskovsky is a Swedish singer who used to be in the Swedish snowboard team, so we're going to assume she's fairly good. 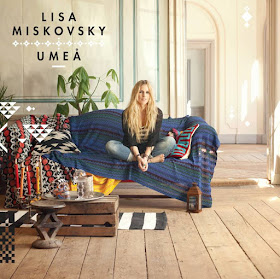 The cover of her most recent album is an impressively stereotypical Swedish photo. Umeå must be the name of the sofa range.


The most impressive part of the video is how they perfectly predicted the tsunami of low quality Go Pro edits that now flood the interweb. 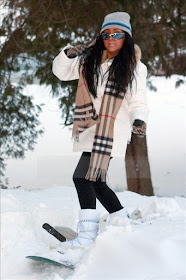 
And giving that video a run for it's awkward money, here's British actor Ricky Tomlinson in an ad for some muggy frozen food purveyor.

That time when current US Secretary of State and then Presidential contender John Kerry called a Secret Service agent a "son of a bitch". 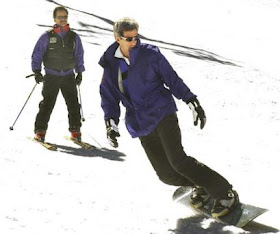 When he played for the LA Lakers in 2007, basketballer Vladimir Radmanovic was fined $500,000 for separating his shoulder when he tried snowboarding. That's a record NBA fine. I'm pretty sure it's general snowboarding record too, beating every other fine for snowboarding by around about half a million dollars.


Here's the full list of celebrity snowboarders. Fuck knows why we collected this list, or why anyone would want to read the whole thing, but if any one does, feel free to fill your boots...

Shaun White and the Scary World of Celebrity Fan Art

Top 10 Snowboarding Pop Princesses & Where You Might Run Into Them